5 Historical Events Kenyans are proud of

Every country has a moment or two, in history, that make them so proud as a nation, of the far they have come and the farther they are yet to go. Kenya has not been left behind in this moment of pride and she does have a number of moments, and remarkable milestones that have brought together her people in unity. The historical events that unite Kenyans come in different divides, from politics, economy, sports, cultural as well as environmental. The following are 5 historical events that Kenyans are so proud of: 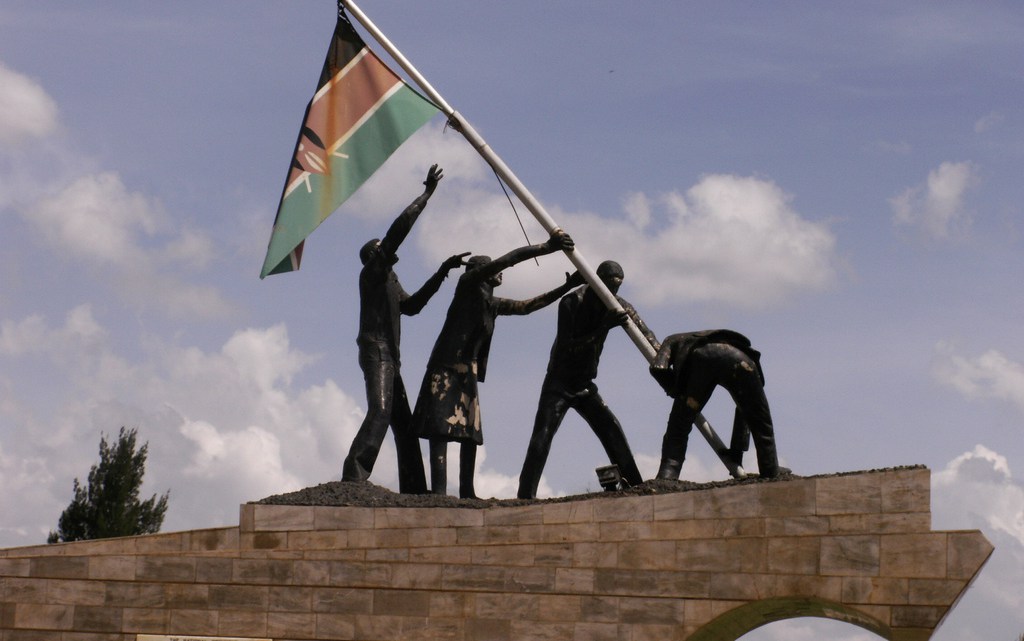 Kenyans celebrate the attainment of self rule

Independence had to be the very first achievement Kenya is proud of. Having lived under the British rule since the end of the 19th Century, the founding fathers struggled for independence, which they achieved in 1963 when Kenya gained her independence from the British Colony. It has since enjoyed self rule since it is no longer at the mercy and sometimes brutality of the British masters. The Kenyan flag alongside the National Anthem was released round the same time, with the Kenya flag having symbolic colors; Black stands for the color of the people, White for peace, red for the blood shed in the fight for independence, and green for the vegetation. 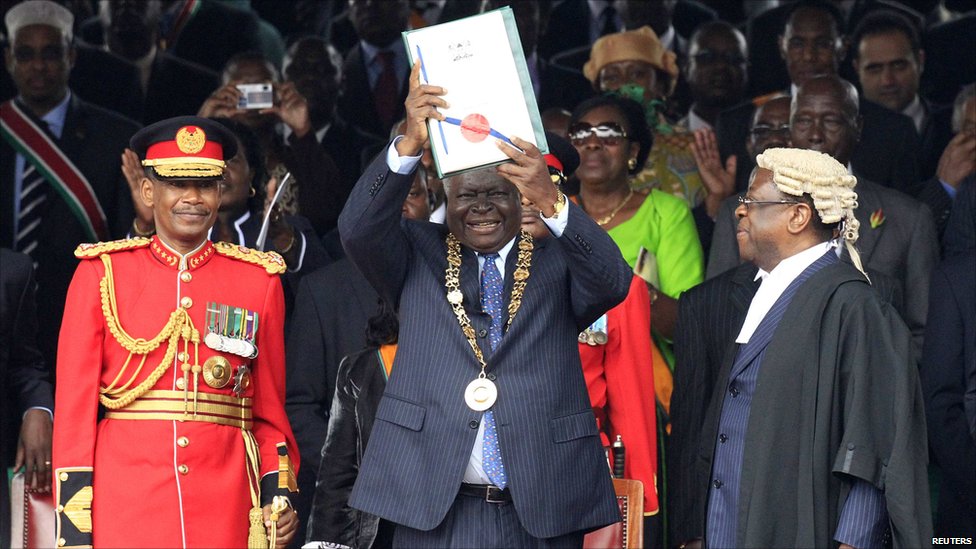 Politics in Kenya, just like any give nation is the backbone of the livelihood of her people. For this reason, Kenya was reborn in August, 2010, when a new proposed constitution was passed into law. This, however, was not achieved smoothly as it entailed a lot of struggle in different sectors. It is sad that lives were lost and families displaced in the struggle. However, after the referendum vote on the 4th of August 2010, Kenyans voted a new constitution, which was promulgated on the 27th day of the same month. 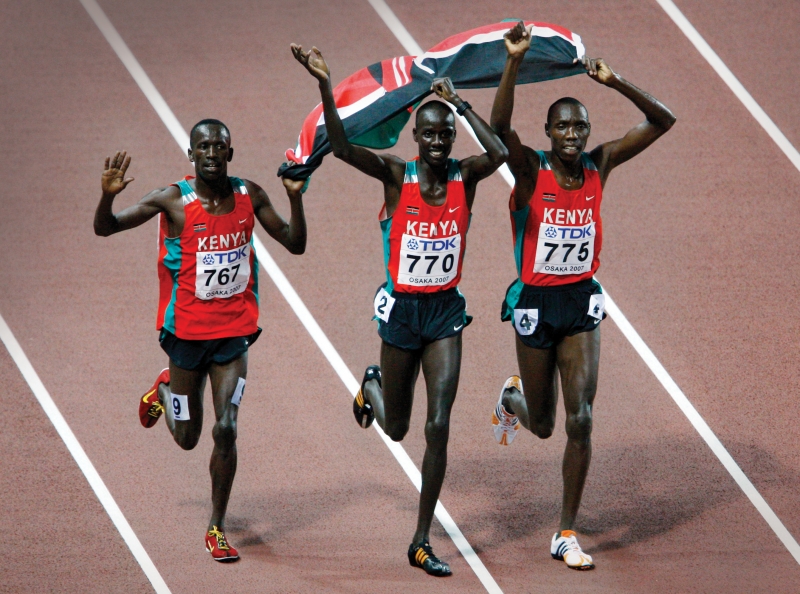 The athletic prowess in Kenya cannot be matched

For many years, Kenya has always taken the top podium finishes at the Olympics, Marathons and many more. This has made Kenya to be branded as a running nation and is known across he world for its unbeaten athletic prowess. This is one fact about Kenya that makes Kenyans so proud to be identified with the running nation. This glory was first achieved by one Naftali Temo, who in 1968, won the Olympics in Mexico, a first for Kenya. Since then, Kenya has always fought to retain this glory, and the current crop of athletes has not disappointed. 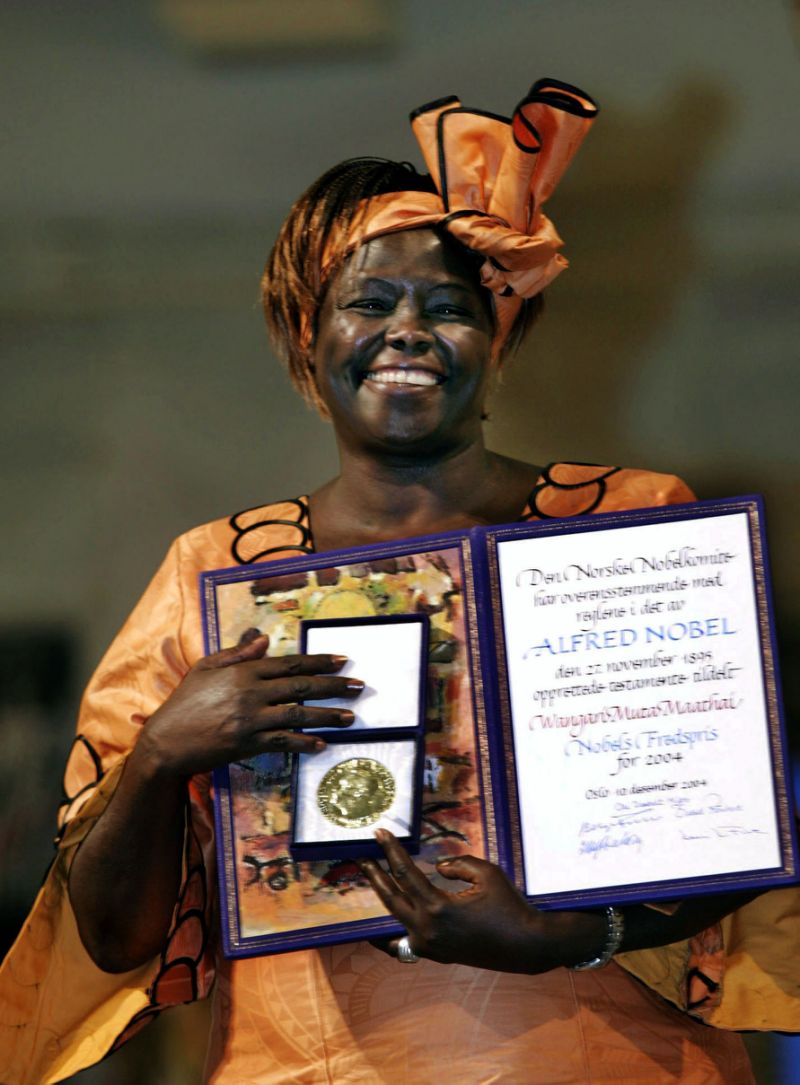 Many times Kenya has been put on the global map for all the right reasons, and in 2004, we had such a moment of fame. Our very own Prof. Wangari Maathai (1940 – 2011) became the first African woman to win a Nobel Peace Prize in honor of her fight to protect Kenya’s rich and diverse environment. It is because of her relentless fight that we are able to freely enjoy the Kenyan parks we have today like the Arboretum and Karura Forest among others. The Nobel prize is a highly coveted prize in the world that very few countries attain. The fact that Prof. Maathai was the first and only Kenyan to have won such an accolade makes Kenya so proud of this symbolic achievement. 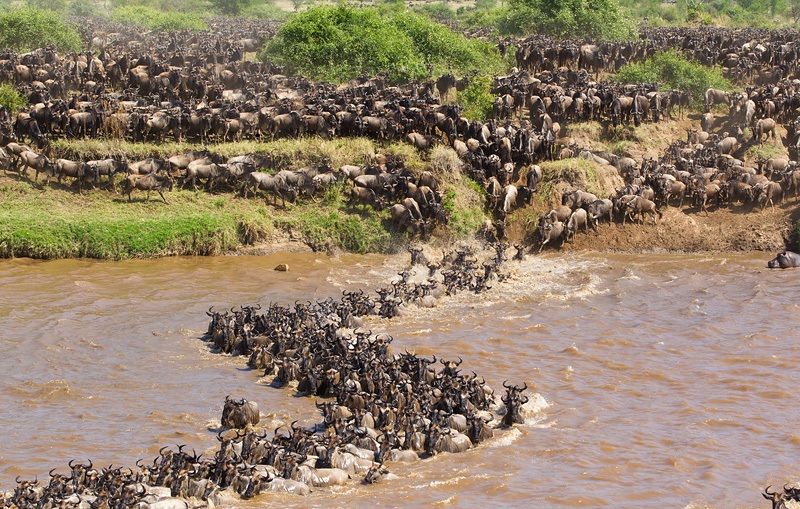 The magical migration of the wildebeest between Kenya and Tanzania

Kenya is undoubtedly one of the most popular tourist destinations in Africa and the world at large and this is one thing we take great pride in. People across the world travel to Kenya, if only to get a glimpse of the wild animals in their natural reserve, but most especially to watch wildebeest migrate between the ecosystems of Masai Mara National Reserve in Kenya and Serengeti National Reserve in Tanzania. This migration took the world by storm when it first happened. It has remained an epitome of tourism in Kenya since a lot of visitors to Kenya are interested in viewing the movement.

A nation’s historical events act as the glue that bind the citizens together. They know these events affect each of them equally and therefore identify with them. These events make the people of a nation to be more patriotic. Kenyans are so proud of past events that make them who they are today.